Motor Assailant is a vehicle combat game featuring 18 levels including bosses, 5 different environments, a variety of cars (6 total with a possibility of more being added), each with it’s own unique weapon. Drive and shoot to get to the end of each level to reveal a dark corporate secret, witness catastrophic events and humanity’s first contact with alien life.

Every vehicle in the game has a unique weapon that warrants a slightly different playstyle. Vehicles can be purchased, upgraded and customized in the garage. You can earn cash to upgrade your vehicle with during the missions.

Armed with a car specific weapon, mines, homing missiles and the ability to call in airstrikes you will wreak havoc across 18 battlefields spanning 5 different environments. 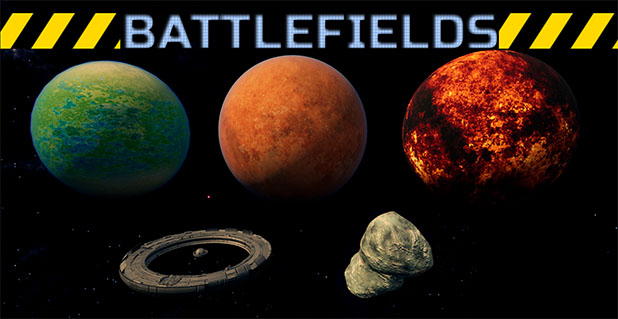 You play as a Leutenant of a private corporate military force. Two of your superior officers – Colonel Schmidt and Captain Schroeder will give you orders and advise you during the missions.

You arrive at your duty station, a remote mining colony, in the middle of a truce with a rival corporation. Meanwhile a rogue comet enters the system from the interstellar space. As you embark on your first mission, a simple patrol, events starting to unfold that can reshape the destiny of the entire humanity. 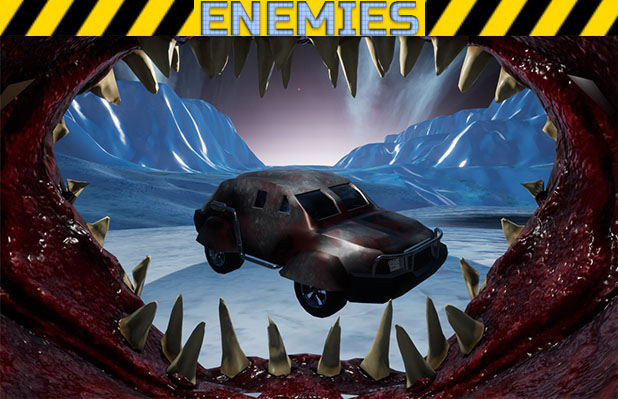 In the beginning you will fight predominantly against the enemy vehicles and turrets. But as the story unfolds you will face something that no one expected to face.